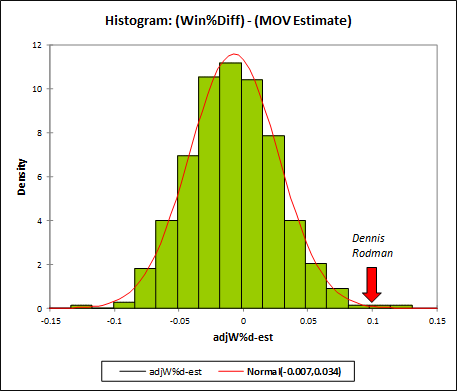 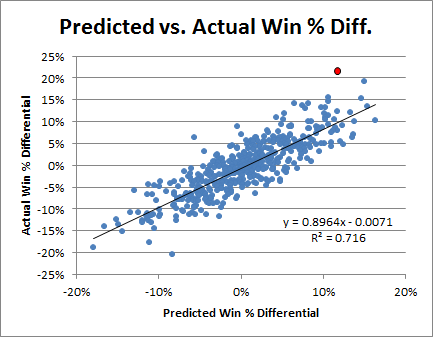 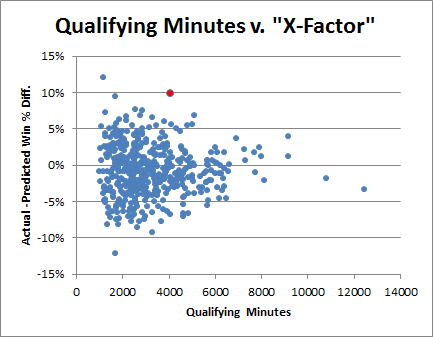 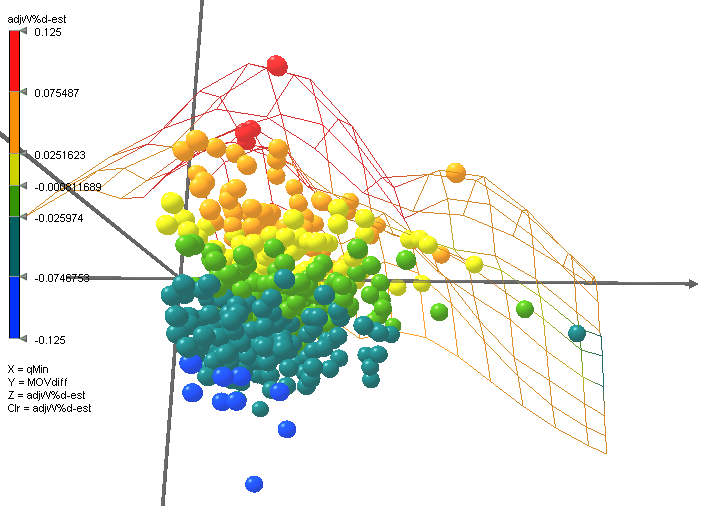 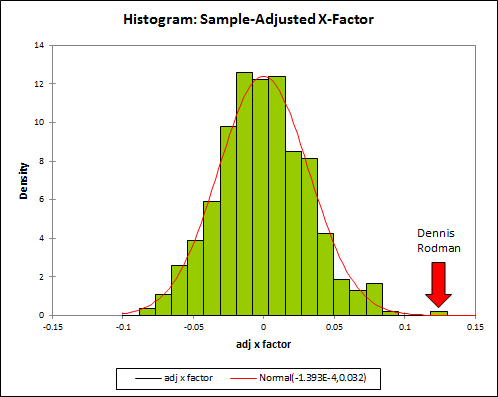 8 Responses to “The Case for Dennis Rodman, Part 3/4(b)—Rodman’s X-Factor”