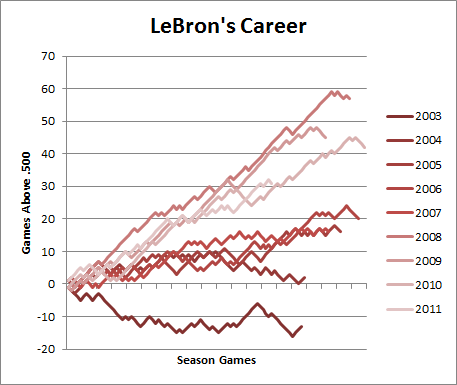 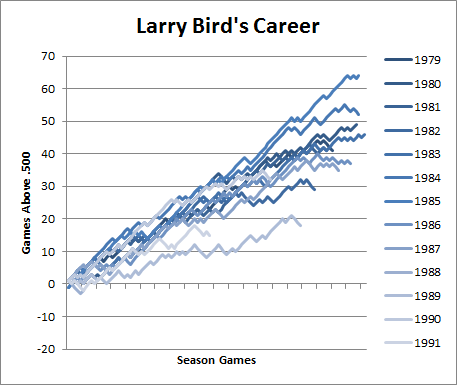 2 Responses to “Graphs of the Day: Bird vs. Bron”